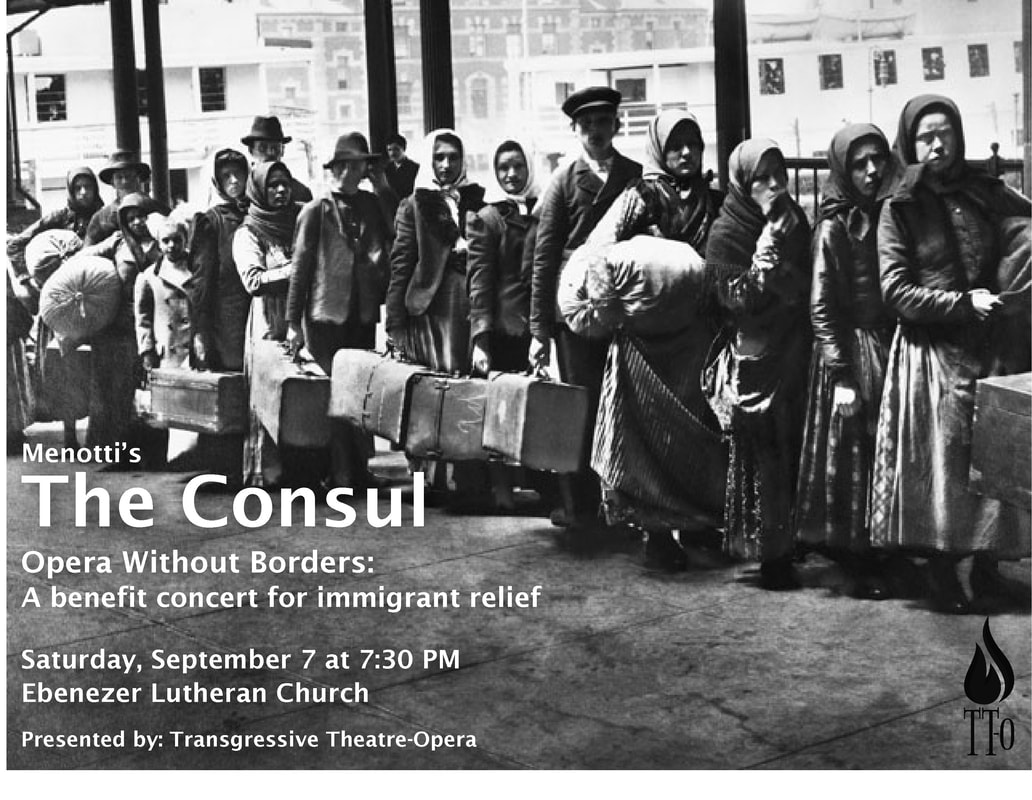 Babies and children, ripped from their families, are caged at our country’s border in cells so over-crowded that they must sleep on concrete floors in shifts. Their fathers and mothers, fleeing crime, poverty, and oppression have brought their hearts and hopes to our country, claiming asylum, but instead of being cared for and guided through the steps to achieve their goals, they are housed in makeshift camps with insufficient water, food, and toilet facilities, for weeks at a time. Our country’s highest leadership have made plans for Immigration and Custom Enforcement to round up immigrant families, some of whose members are here legally while others have joined them without obtaining that status, tear them asunder, and immediately deport anyone without expected documentation.

​As we watch these horrors on our television screens and read about them in the media, what are we to do? Representatives must be contacted, and money sent, but which representatives, how often, and how much money, sent to where? We must not become inured to this injurious oppression, meted out at the hands of officials who seek to turn our country from a place of safety for the oppressed to a wasteland where everyone looks like them and thinks exactly as they do.

In times such as these, artists use their art to comment, to protest, and to share resonant stories with their audiences, introducing characters who can make the struggle of “the other” very real and present for them. Using their art as their finest arsenal, artists help their audiences maintain the focus to see each day for the war on humankind that it is and not simply another day in a time of great wrongdoing, and to send them to their phones, emails, wallets, and the organized protests that are still the right of the people of this county.

Transgressive Theatre-Opera and Friends answered art’s dictate by giving a single concert performance of Menotti’s masterpiece, “The Consul.” The timing was right to share Menotti’s story of persecuted immigrants trying to flee their oppressed lives only to be met with a cold bureaucracy demanding they obtain the correct papers in order to escape to asylum. If these papers cannot be obtained, their only choice is to attempt escape over the border, a journey that often ends in a speedy death or worse.

TT-O will offered this benefit concert at 7:30 PM on Saturday, September 7, 2019 at Ebenezer Lutheran Church’s auditorium. Everyone involved donated their talent so that all tickets sales and other donations could go directly to a local immigrant relief and a national immigrant relief organization. The organizations that benefitted include Ebenezer’s own Refugee Support and the National Immigrant Justice Center. Special permission for this concert benefitting these specific organizations was granted by the Menotti estate, and TT-O was proud to share this immigrant composer’s deeply-felt story.

Origins of the Benefit Concert​
Artistic Director Aaron Hunt’s Facebook call for more productions of “The Consul” to reflect these battered days was answered quickly by Chicago singing artists Jessie Oliver and Caroline Shaul, championing the idea of this benefit concert, using a cast of Chicago actor-singers who will tell this story from their individual, multi-cultural and minority voices, in hope that many in the audience will see themselves on the stage, and make a connection that will both buoy them and excite them to imperative action. TT-O was proud to produce this monumental work and give Chicago’s audience another opportunity to protest and protect in collaboration.