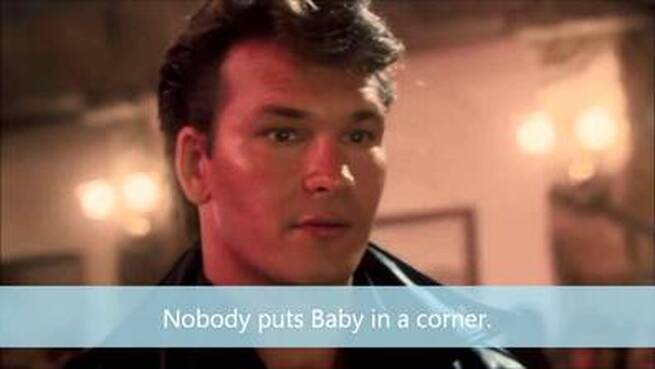 NOBODY PUTS TRANSGRESSIVE THEATRE-OPERA IN A CORNER.
Instead of keeping our shoulders on the mat after the knock-out punch, we’re reaching for new technology and techniques in order to bring our audiences art that entices and heals.
THIS IS OPERA DURING A PANDEMIC
Is it the same thing as sitting in a third row orchestra seat? No, it isn’t. Let’s just leave that right there where it goes, why drag a poor elephant into the room? 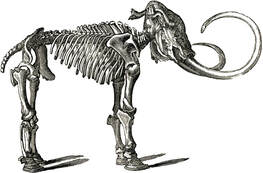 But there are compensations. You can eat and drink to your heart’s content while you watch the performance. In sweats, pajamas, or the lounging attire of your choice. No suit, tie, heels, or something that has to be dry cleaned necessary. No babysitter to hire. You won’t suffer the indignities foisted upon you by the cat who didn’t give you permission to stay out late. And you will watch the singers up close as you would while watching opera in a cinema, except there won’t be any panning in and out, you’ll be up close and personal for their entire journey.

How do we make this magic? When TT-O decided to produce this season, Producing Artistic Director Aaron Hunt and Resident Music Director Sarah Jenks interviewed technicians with experience in one or more pieces of the larger puzzle that make up either a live, online or a filmed online version of a performance piece from all over the country.

​We are lucky to have secured the talents and expertise of Brent Morden and James Conrad Smith to design and administer our production of Beauty’s Truth. Both have experience with both pieces of this puzzle. Additionally, both of them are classically trained musicians, and have larger careers that include, among other disciplines, classical singing. First we did our research, and then we lucked out!

Read all about Brent and James below, and WATCH THIS SPACE for more information of Transgressive Theatre-Opera’s production of Beauty’s Truth! 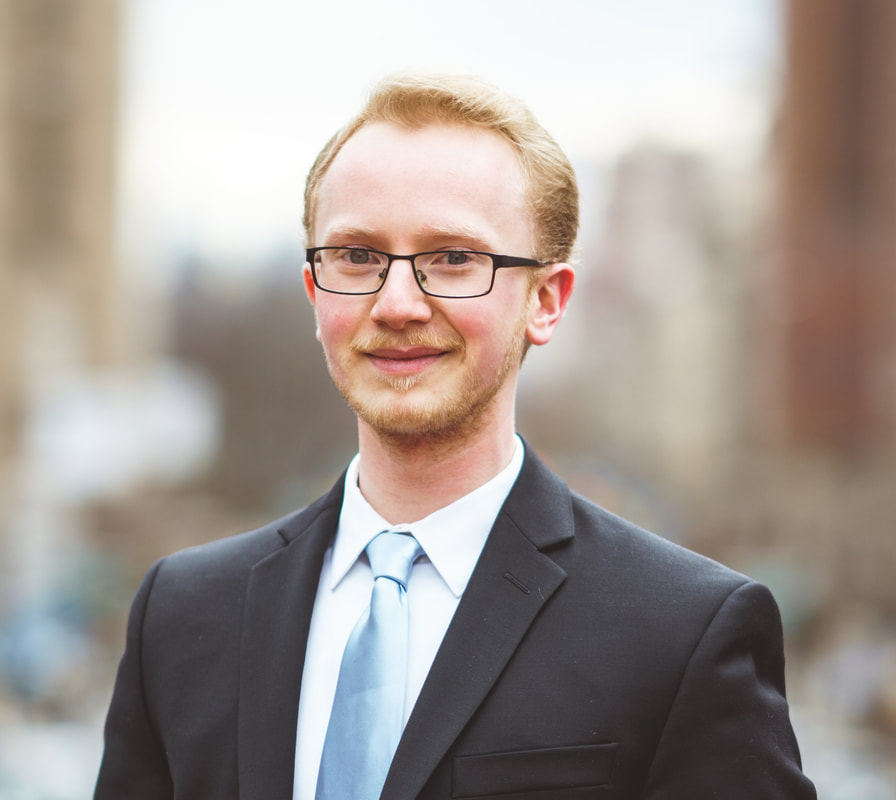 Brent A. Morden is a New York-based composer, arranger, conductor, singer, and educator. Brent’s career has seen him conduct his award-winning band works in venues including Carnegie Hall, write music & lyrics for two comedy musicals produced at Columbia University, and assist acclaimed music director Rob Fisher. Nowadays Brent works as the Program Manager for Every Voice Choirs, a NYC-based nonprofit children’s choir program. Having produced audio for multiple virtual concerts since March 2020, Brent is excited to bring his expertise to Transgressive Theatre-Opera this season. Brent graduated Phi Beta Kappa from Columbia University in 2019 and enjoys running in the park. ​

James Conrad Smith (Video Designer & Editor) is pleased to be making virtual acquaintance with the folks of TTO. Since the shuttering of live, in-person performances, James has quickly found a virtual niche as ‘stage’ director, video editor, and performer. In June he was featured in The Princeton Festival’s Signature Artist Showcase as well as their Live Musical Theatre Revue. This past July, he served as opera acting coach and the ensemble video director with New Jersey Vocal Arts Collaborative (N.J.V.A.C.)’s virtual Singing Summit 2020. Aside from performance, James has used the time in quarantine to devote to composition and orchestration: this past spring he composed a song cycle based on the songs in the Harry Potter book series and is currently engaged in work on a Requiem Mass. Once the world of theatre resumes, James is looking forward to returning to the stage in musical theatre and light opera as both actor and director. For more information, please visit JamesConradSmith.com