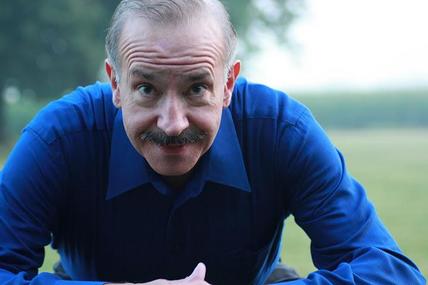 Aaron Hunt - Director
Aaron Hunt grew up in metropolitan Detroit. He as performed in opera, oratorio, operetta, musical theatre, theatre, and ballet. His professional affiliations include membership in ACTA, MCANA, AEA and AGMA. Aaron made his New York debut in Theatre Ten Ten’s Pinafore, and has essayed 11 of the G&S patter-singer roles. Mr. Hunt directed TT-O’s 2015 inaugural production of a double-bill of Menotti’s The Telephone and Beeson’s Hello Out There, and 2016’s  A Chekhov Trio: Dominick Argento's The Boor​ & A Few Words about Chekhov, and Richard Wargo's The Seduction of a Lady.  For The Gilbert & Sullivan Opera Company, Aaron sang the role of The Grand Duke in concert, and was Scaphio in their only staged production of Utopia Limited to date, along with many other patter roles.  Aaron is a freelance opera, musical theatre, and theatre reviewer, with feature articles published in Chicago’s “NewCity “ and "Windy City Times" newspapers, and “HowlRound.” Aaron maintains a private singing and acting studio for aspiring musical theatre talent, and those wishing to polish their corporate presentation skills. 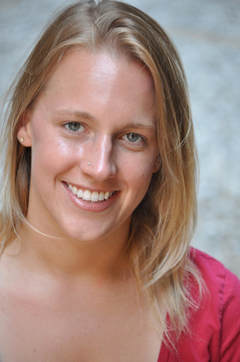 Sarah Jenks - Musical Director
Sarah Jenks holds a Bachelor of Arts in Piano from Ohio Northern University, a Masters of Music in Vocal Coaching and Accompanying from University of Illinois, and a Professional Diploma in Opera from Roosevelt University’s Chicago College of the Performing Art (CCPA). She currently serves on staff as a vocal coach and accompanist for CCPA and has been a music director for several companies in the Chicagoland area, including Petite Opera, Chicago Opera Initiative, /kor/ Productions, and Cult Camp Productions. Past young artist programs include Chicago Opera Theater and Sugar Creek Symphony & Song. She is also the Director of Music at Immanuel United Church of Christ in Evergreen Park and an accompanist for the Lyric Unlimited Outreach Program. 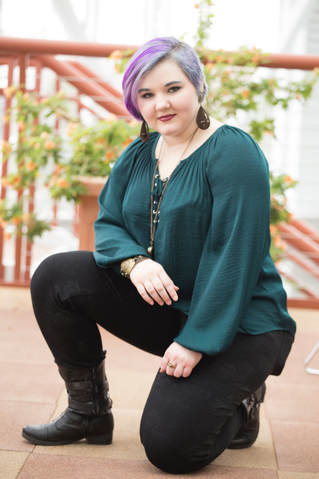 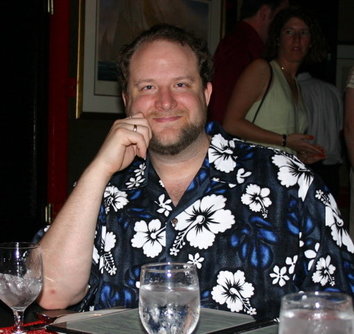 Paul Knappenberger -Lighting Design
Paul Knappenberger has been engaged as a lighting designer in Chicago for almost 25 years, working with such companies as The Savoyaires, Marquee Theatre Company, and Dream Theatre Company. He is thrilled to be working on another of Transgressive Theatre productions. He'd like to thank his wife Laura for letting him make the drive so often, and appreciates the opportunity to serve the arts community 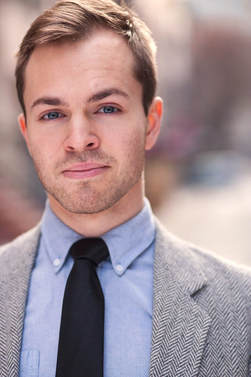 Nathaniel C. Fishburn - Assistant Director
Nathaniel C. Fishburn is a Chicago-based actor/director/producer, and is ferociously excited to be joining TT-O once again for their current season! He has had the pleasure of working for such groups as the Ruckus Theatre, The Factory, Robert Frosty, Unrehearsed Shakespeare, and The Conspirators. Most recently he has performed in The Conspirator’s original production, The Deckchairs, or Make the Titanic Great Again at the Greenhouse Theater, and directed the Robert Frosty Co’s Frostvengers for the 2018 Elgin Fringe Festival. He is a graduate of Ithaca College, class of 2015, and has studied with the Moscow Art Theatre courtesy of the National Theatre Insitute. 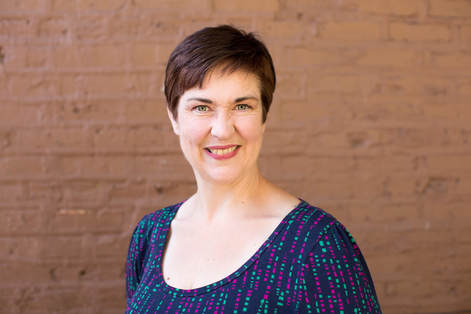 Denise Knowlton - Program Designer
Denise Knowlton is an opera singer, voice teacher and teaching  artist. Her opera credits include roles with Glimmerglass Opera, Cleveland Orchestra, Union Avenue Opera, Wichita Grand Opera and Kansas City Civic Opera.  She has been a supplementary member of the Chicago Symphony Chorus and the Grant Park Festival Chorus and has had roles with Main Street Opera, Petite Opera, and The Gilbert and Sullivan Opera Company. 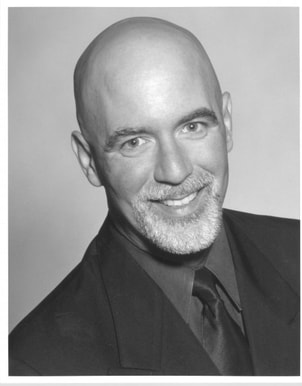 John D. Burton - Properties & Box Office
John D. Burton got his start in theatre backstage in high school and college.  After a long interregnum, he’s returned to his roots with TT-O managing the box office and assisting his husband, Aaron Hunt, in whatever task is required at the moment.  In his other life, John is a faculty member in history at DePaul University.  He’s also a frequent ship board lecturer for Cunard, so if you want to see him “on-stage” you’ll have to go to sea.