FALL 2016
Transgressive Theatre-Opera presented THE MALIGNED MEZZO CONCERT, with ten of Chicago's finest altos tearing up seventeen operatic arias that showcased the unhappy truth: From the very beginnings of opera and on through the ages, classical composers have given the alto short shrift. Humperdinck made her a child-eating witch. Verdi made her a child-burning witch. Bizet gave her evil flower power, and even Sondheim proved that you should never, ever, ever mess around with her magic beans. Our concert asked if contemporary composers are giving the lower female voices more fully-fleshed characters to sing. Can she (or he) be both fresh of face AND vile and black of heart? Does she (or he) ever get to run off with the tenor? The programming of such hypothesis-proving arias as Humperdinck's "Witch's Ride," Verdi's "Stride la Vampa," and Mozart's "Smanie Implacabili" revealed The Truth According to TT-O! 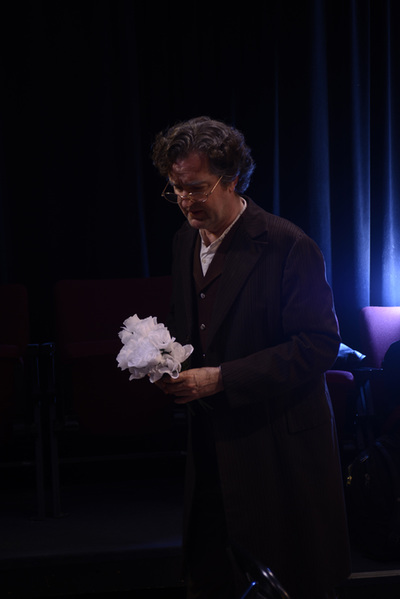 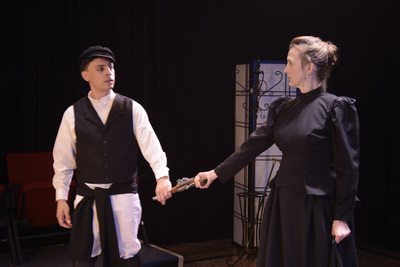 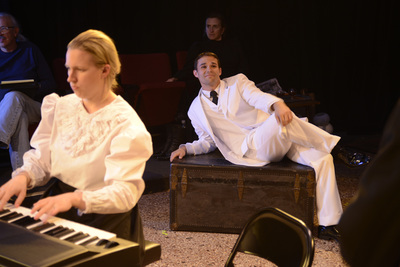 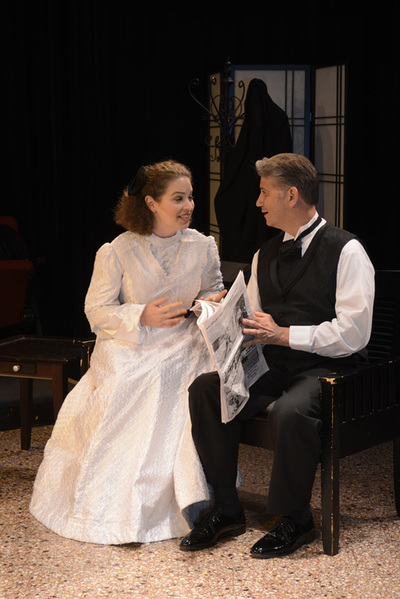 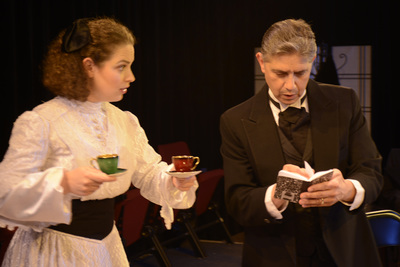 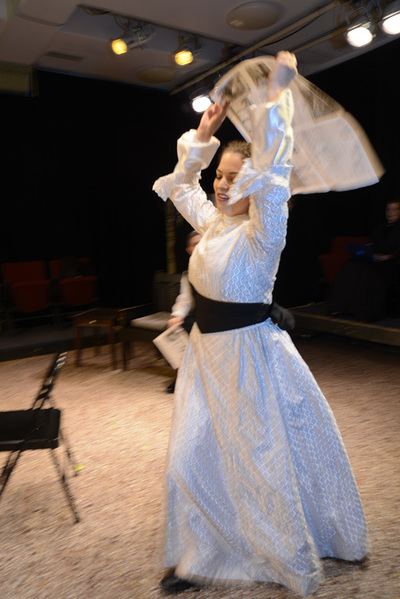 ​SPRING 2016
Transgressive Theatre-Opera presented A CHEKHOV TRIO, consisting of Dominick Argento’s The Boor and A Few Words about Chekhov, and Richard Wargo’s The Seduction of a Lady. With a score taken from one of Chekhov’s one-act plays, a song cycle drawn from Chekhov’s love letters to his wife Olga, interspersed with selections from the journal she complied after his death, and a score with a libretto taken from Neil Simon’s The Good Doctor and based on a Chekhov short story, the master was explored through both his most personal and his most celebrated professional words.

The Seduction of a Lady
The Seducer: Jonathan Wilson
The Wife: Anne Slovin
The Husband: Steven Arvanites

2015​
For its inaugural season, Transgressive Theatre-Opera produced a double-bill of Gian-Carlo Menotti’s The Telephone (l’Amour a Trois) and the Midwest premiere of Jack Beeson’s Hello Out There, after William Saroyan’s play of the same name. These two contemporary, one-act chamber operas spoke of human connection, both lost and found. 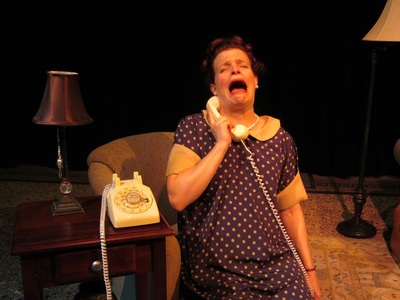 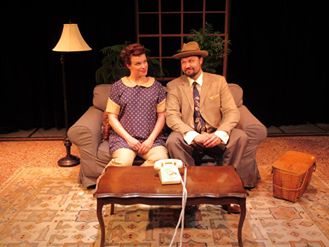 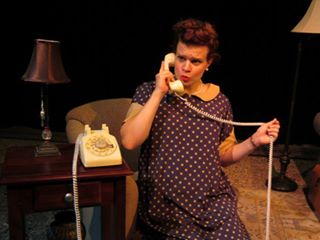 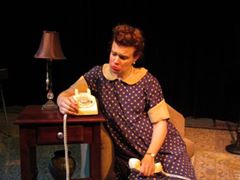 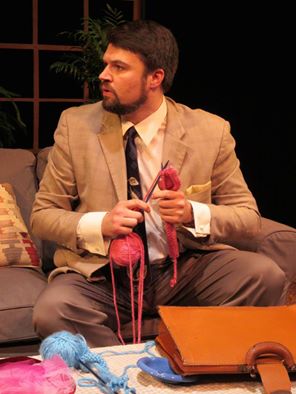 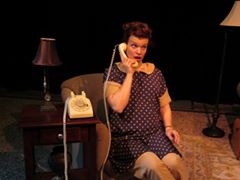 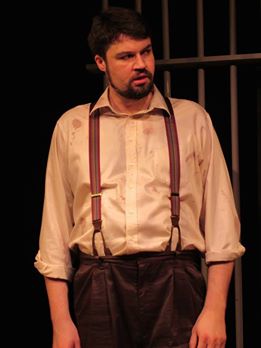 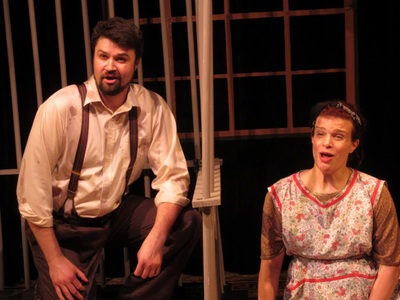 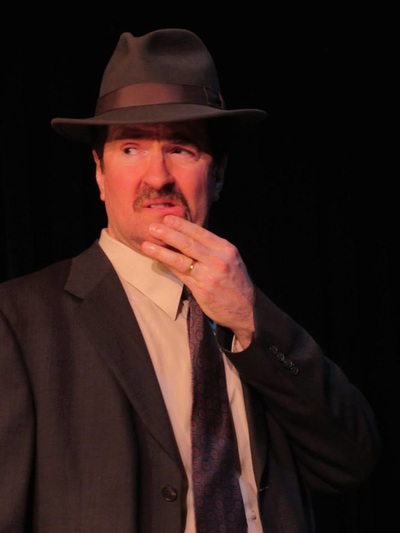 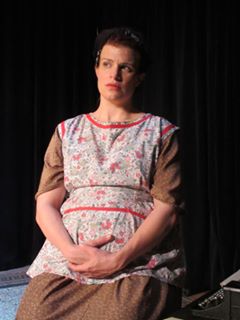 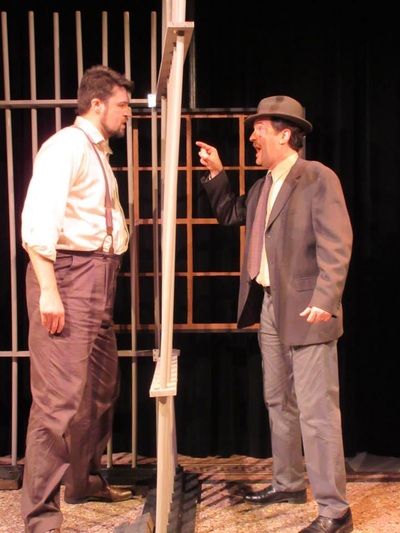 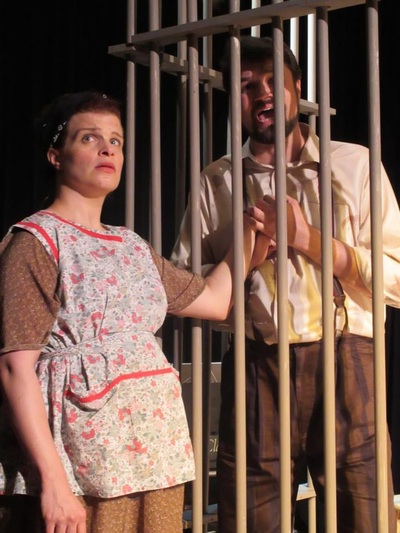